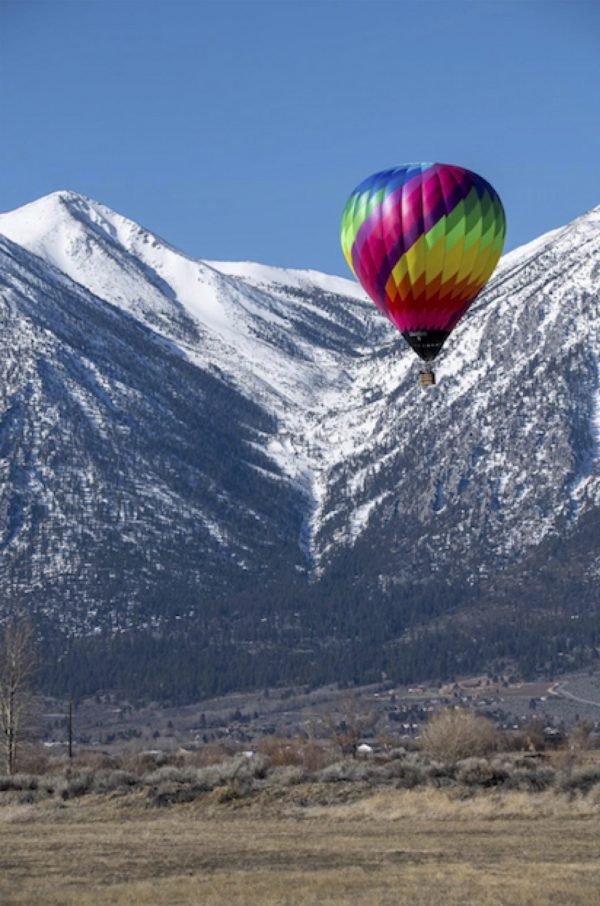 I have been married to my wife Melanie since 1980 celebrating 41 years this year. We have two wonderful children and 1 grandchild. I have been part of ballooning since the 1981 when the Great Reno Balloon Race was created. I attended as a spectator and have held every position you can imagine until I became a pilot in 1996. My son Curtis is my main crew chief and has helped me out for many events including Leon MX, Provo UT, all over NV and many other states and areas. I retired from Nevada Bell/AT&T designing 911 systems and I also am retired Fire Fighter from Lovelock Volunteer Fire Department and was a career Fire Captain for the Gerlach Fire Department outside of Reno, home of Burning Man. I have been flying balloons for 25 years, staying mostly on the west coast in the United States. Now that I am retired, I look forward to many more adventures and flying in many new states and countries. I am extremely competitive and love the competitions that come with balloon races. It sharpens my skills and makes me a better pilot. Mostly, I love to meet new people and just float, I look forward to seeing pilots and crew I know and meeting new pilots and crew and especially the people that put-on the balloon events in their own community. I love to share smiles.